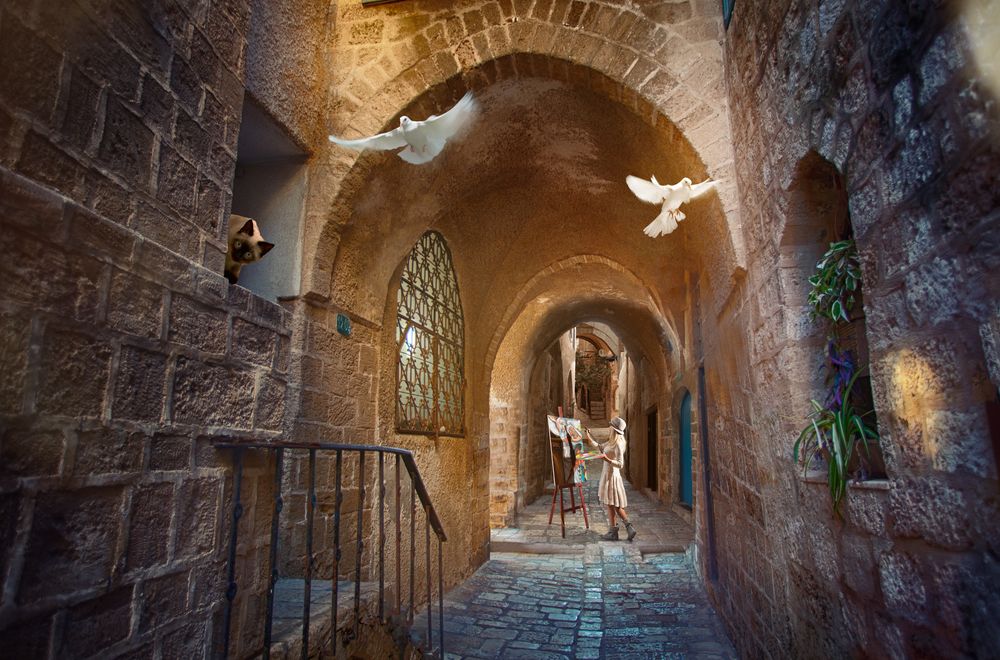 Born in the city Vinnitsa, the artist grew up amidst the grand beauty of Ukranian nature and its endless fields, full-flowing rivers and picturesque shores. The sky, trees and lakes surrounded by mountains became a source of mystical inspiration of her childhood works. Her career choice became apparent then; she decided to devote her life to art.

After receiving a degree in architecture in Kiev, Gelena started working in the Main Department of Architecture in her hometown. The prestigious and compelling work quickly lost its grace for Gelena due to bureaucratic and formalist approach in later Soviet management system. She understood that her ideas of beauty and harmony had no implementation in it. She was fascinated by the Renaissance art she saw in Florentine museums, the museums of Paris, the canals of Venice, the profound antiquities of Jerusalem, the Judaean Desert…

In 1990 Gelena decided to take a crucial step towards her destiny and her career as an artist. She immigrated to Israel with her family. Their new home, Israel, appeared to have an immense potential of all kinds of talents, but the first steps for her were not easy. She had to adapt and learn everything from the start. Getting familiar with the new culture has created a variety of themes in the work of the artist: mysterious world of women, the world of street performers and circus, which she uses as an allegory to everyday life, where many people also wear masks and play roles; the culture of Judaism - one of the oldest religions, that opposes vanities of the world and transiency of values.

It was a rough time with a lot of effort and struggle leaving limited time to paint. Gradually, it became possible for Gelena to focus on creativity and express herself as an artist. Most of her paintings from this period were painted in a studio in the old city of Jaffa, where the whole environment inspired her to create...

Using classical painting techniques, artist experiences, developing new individual methods and experimenting with different painting styles, the artist gradually developed her own – continuing traditions of many schools and movements of the 20th century. Her work is exceptionally vivid, saturated, and has an unexpected point of view. Gelena is an established artist. She has many admirers of her talent in Israel and abroad. 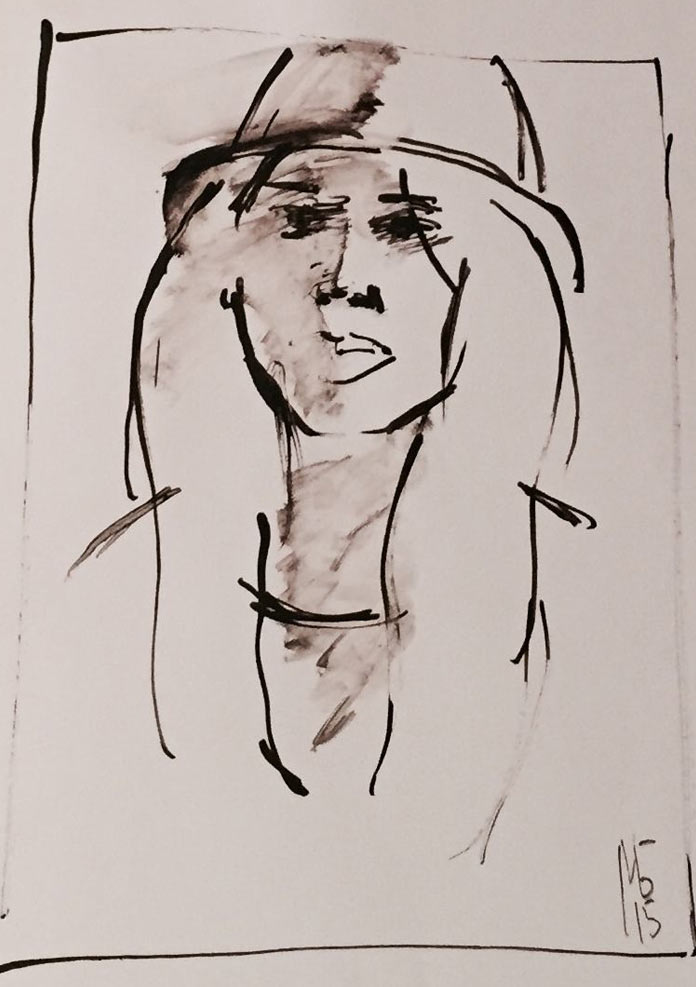 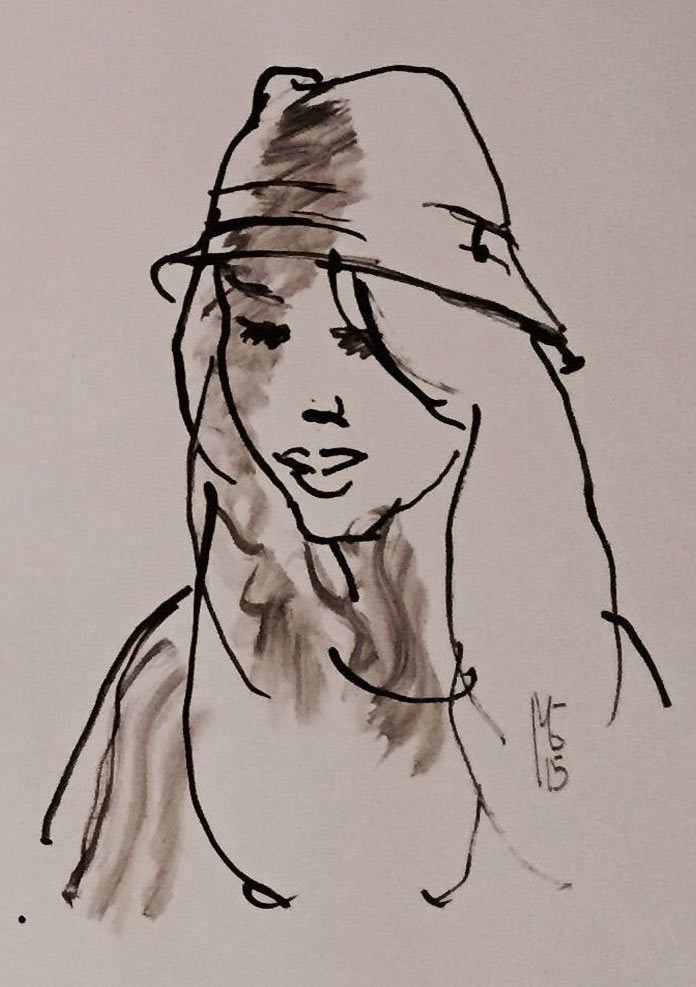